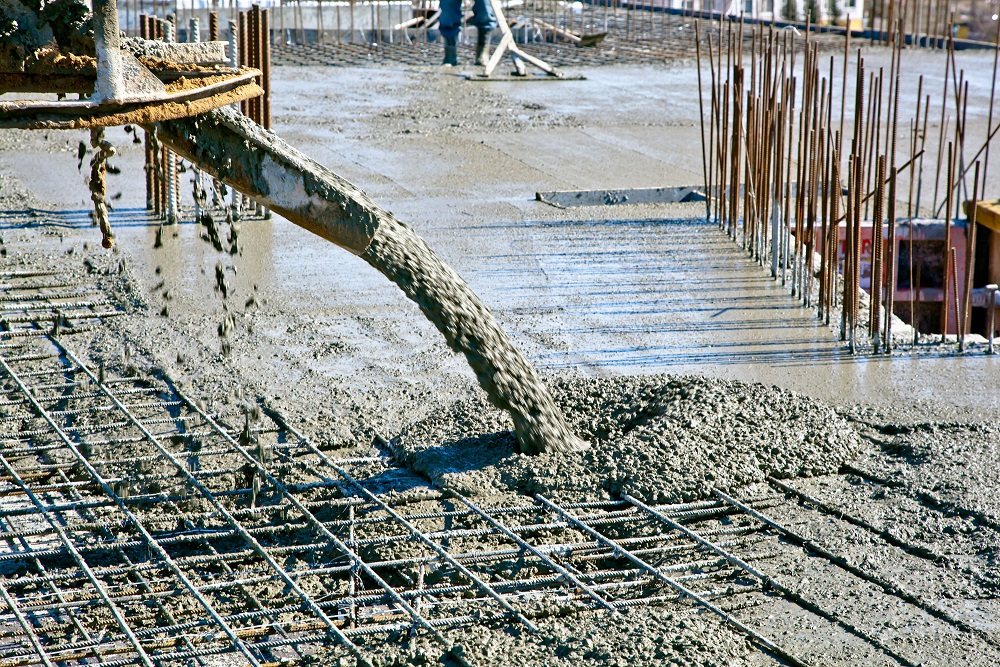 The Philippine Cement Importers Association (PCIA) has refuted the claims of local cement manufacturers that an increase in cement imports has caused ‘serious injury’ to their operations. In a position paper submitted to the Tariff Commission on the imposition of safeguard measures on imported cement, the PCIA said that some local producers were reporting continued profits despite the level of imports, according to the Manila Bulletin newspaper. It also denied accusations that cement imports were absorbing 17.2% of local production and 14.2% of total market demand.

“We have a domestic cement industry that is robust and resilient amid the import surge, and already competitive against imports,” said the PCIA. “The 2013 to 2017 results of operations of the domestic cement industry showed its ability to compete with cement imports. Despite the surge of imports during the period of investigation (2013 – 2017), the domestic industry continued to exhibit improving revenues and continuing profitability.” It finished by saying that the Philippine cement industry was globally competitive and did not require any structural adjustment.